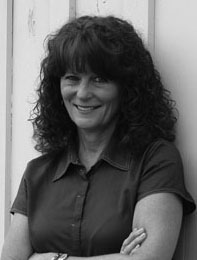 Barb has been involved with dentistry since High School. She has been Dr. Miller’s Office Manager since 2000. A native Oregonian, she was born in Ashland and graduated from Phoenix High School. Barb attended SOU for two years majoring in business. She has one daughter, Lindsay, who is a medical assistant. Barb’s hobbies include gardening, golf, camping, mountain biking, and arts & crafts. 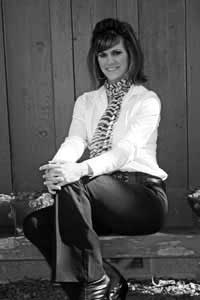 Aimee is a native Oregonian. Born in Medford and raised in Eagle Point, she enjoyed her childhood as a “country girl” and later went on to graduate from Eagle Point High School. She has been in the dental field since 1995 and has been employed with Dr. Miller since 1997, with a five year leave of absence to raise her children.

Her hobbies include painting, drawing, and playing the piano. She also enjoys many outdoor activities, as well as spending time and camping with her husband, Jason, and their two children, Levi and Olivia.

Judy grew up in Southern California and Phoenix, Arizona. She received her Dental Assistant Certification in 1989 in Phoenix. In 2000, she obtained her Expanded Functions Dental Assistant certificate. Judy has been with Dr. Miller since 1998.

She has two children,
Joshua, who is in the U.S. Navy and Siera, who is in college. In her spare time Judy likes to spend time with her husband Ron, going to yard sales and watching movies. 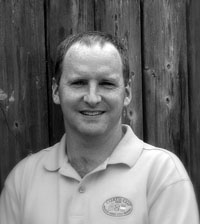 Randy was born and raised in Coquille, Oregon.

He graduated from OIT in 1998 with a BS in dental hygiene. Randy moved to the Rogue Valley in 2000 and has worked for Dr. Miller since 1999 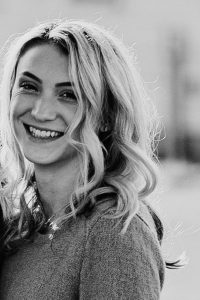 Kamry is a Southern Oregon native, born and raised in the Rouge Valley. She attended Southern Oregon Dental Assisting Education (SODAE) where she obtained her certification as a dental assistant fall of 2020. In her spare time she enjoys reading, spending time with her husband and family, and dreaming about Hawaiian shave ice.